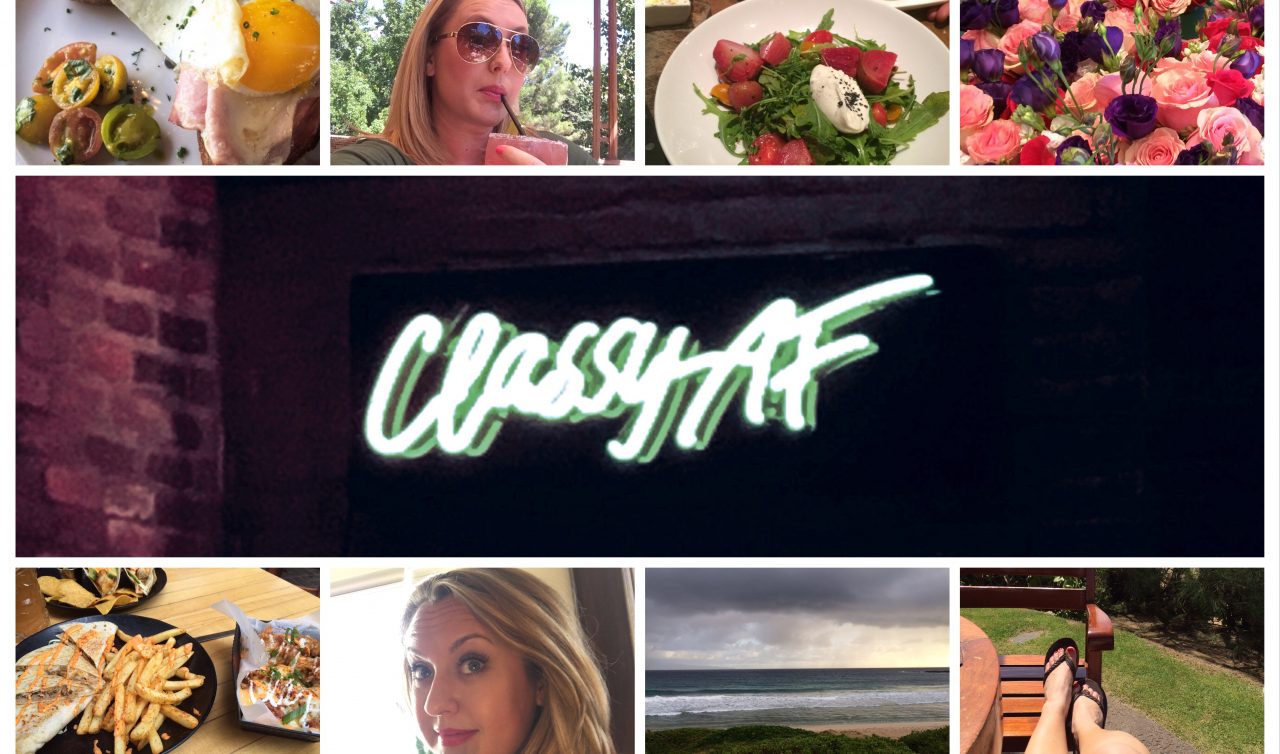 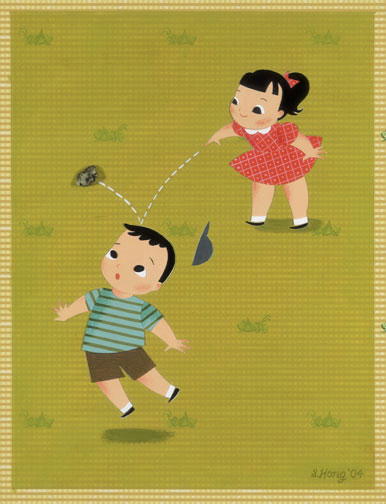 I’ve been playing the “I don’t see you game” for a while now. I think you have seen me glancing in your direction as I run myself into a vicious sweat on the evil elliptical machine. I know our eyes have met at least once as I pretend to watch sports center. Admittedly, I was actually watching sports center…once. It was when they where talking about some Kardashian dating some sports guy. But all the other times, I was sneakily trying to catch you as you worked out on the thingamabob.

You know the one I mean ,CGG, the one that stands off the floor, you pull yourself up into, with your back to it and you pull your legs into it. I pretend not to watch as you flex your rather muscled arms and pull your legs to your chest. I must admit that once or twice I might have wondered how you smell. Bad? Good? Like a real man? I also have wondered, as you walk past me, whose name is it that is tattooed across your bicep. Is it your daughter’s? Your girlfriend’s? I’m hoping it’s an obscure reference to an indie band that I have yet to discover. I might work up the nerve to chat with you, I hope that you’re single.

I haven’t seen you at the gym in awhile. This has actually worked in my favor. I wasn’t working on the weight machines because I was afraid of people looking at me. Since you’ve changed your schedule, I’ve gotten over this fear and enjoy them! To coin Rachel Ray, it’s like monkey bars for adults. I can see why ,CGG, you enjoy it so much. I throw a little Lizzo on my i-pod and get to rocking out. You’ve been gone for awhile and I’ve almost found some other eye candy. But today…today CGG, I saw you outside the gym.

Whew! It was like someone threw cold water on me. We passed right by each other, so close I could smell you. And I didn’t smell anything. I much preferred the scent that I gave you in my mind. Your arms were covered up too, I much preferred the exposed flesh in which I could analyze and try to decipher your multiple tattoos. The saddest though CGG? I could see your teeth. Instead of the straight, gleaming row of pearly whites, they were small and not very straight. Your eyes didn’t seem as blue either and didn’t hold as much knowledge and cool self assurance as I had hoped.

The only fantasy that I have left ,CGG, is that of your voice. In my mind, its deep and husky. I’m glad we didn’t talk CGG.

I guess what I’m saying is, while we could take this little flirtation into the real world for dinner, I would prefer you stayed in my head. Its much better for me if we catch a glance of eyes while I pretend to watch Sports Center.

And by keeping you at bay… I can keep myself on the weight machines. Which frankly, seem much more interesting than you.